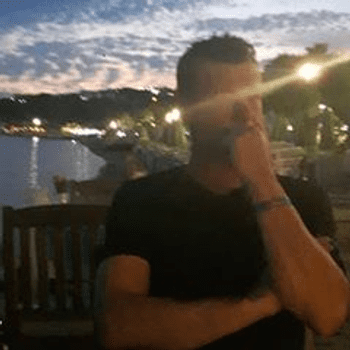 please register or login to join the conversation

Olly420cannunity
cannunity team
Posted 18 days ago
We are super excited to announce that more and more dutch coffeeshops see the benefit to have a purpl pro at the backdoor to test incoming batches. The batch of purple pros in the photo is just shipped to coffeeshops around Holland.

These days a lot of high quality CBD flower is being offered to coffeeshops as normal THC flower. There are also cases known that this CBD flower is sprayed with synthetic THC to mimic the effects.. The problem is that one can not see or smell the difference anymore..

Coffeeshops that have a purpl pro can quickly test everything that comes in or is being offered for sale, this way they can prevent this 'fake' weed gets to the customer. 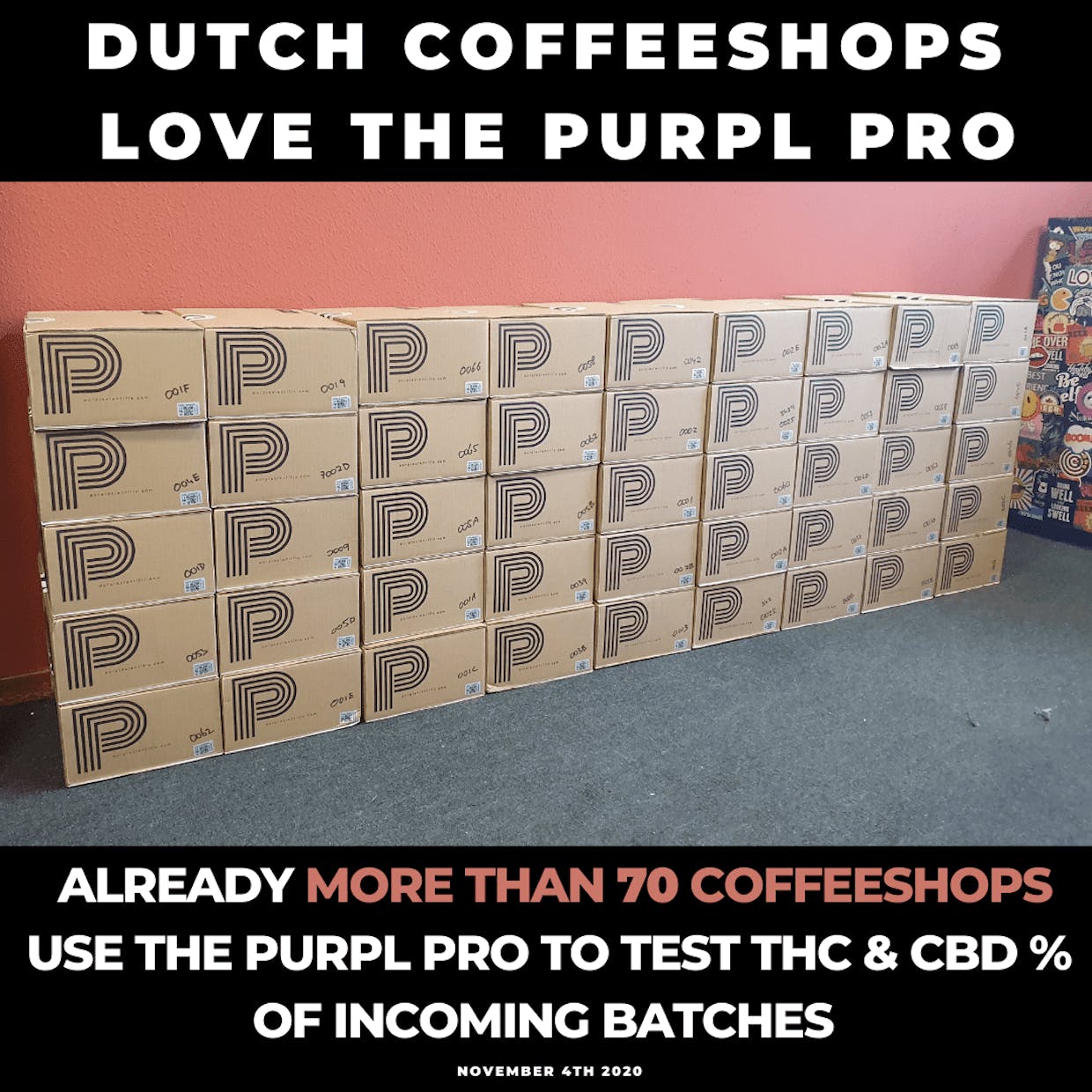 Olly420cannunity
cannunity team
Posted 24 days ago
Caryophyllene, more formally known as beta or b caryophyllene, is an extremely common terpene found in cannabis that is known for its herbal spiciness with hints of wood

Anyone with an affinity for spicy cooking has probably come in contact with caryophyllene at some point. Additionally, caryophyllene has preservative properties and is found in the hops that flavor and stabilize beer.

The unique molecular structure of caryophyllene allows it to easily bind to CB2 receptors primarily located within our peripheral endocannabinoid system. This means that is doesn’t cause any of the euphoric feelings of cannabis while providing many of the benefits associated with activating those receptors, like reducing inflammation.

It’s unlike any other terpene because it is the only one that has the ability to directly activate a cannabinoid receptor, especially CB2 receptors.

Studies on caryophyllene indicate a wide variety of therapeutic potential. A 2014 study shows pain-relieving properties of the terpene in mice, and another rodent study shows caryophyllene’s potential to reduce alcohol intake, making this terpene a possible treatment for addiction.

Research also suggests that this terpene and its oxidative form have anti-proliferative (cancer) and analgesic (pain relief) effects. It also provides neuroprotective properties that are particularly helpful for cerebral ischemia. Beta-caryophyllene can also increase the anti-cancer effects of alpha-humulene.

This increasingly medical terpene may also be an antioxidant and can help with oxidative stress. It may increase longevity by helping with stress-response. Additionally, studies have suggested it to contain antinociceptive, anti-spasmodic, anti-depressant and anxiolytic properties. 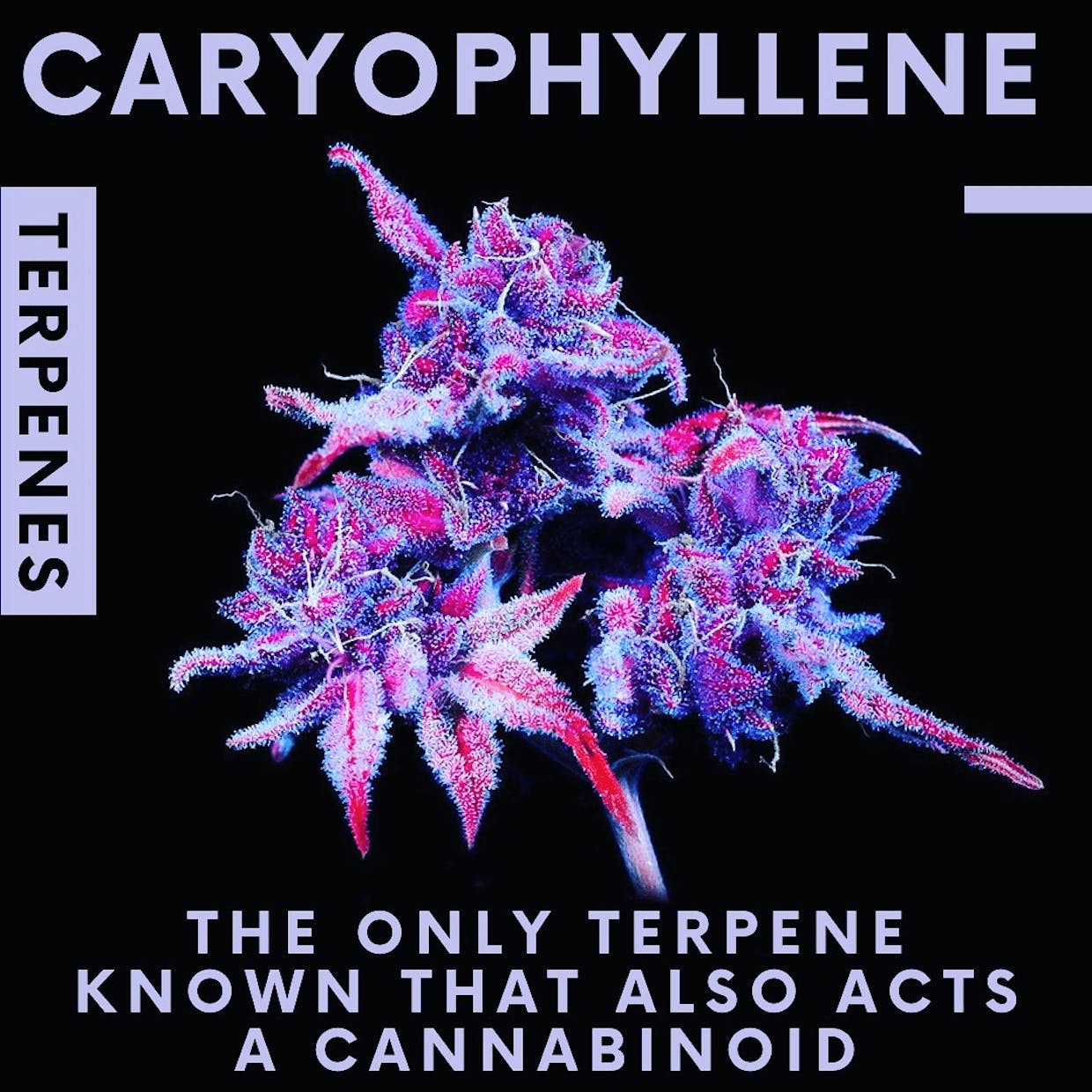 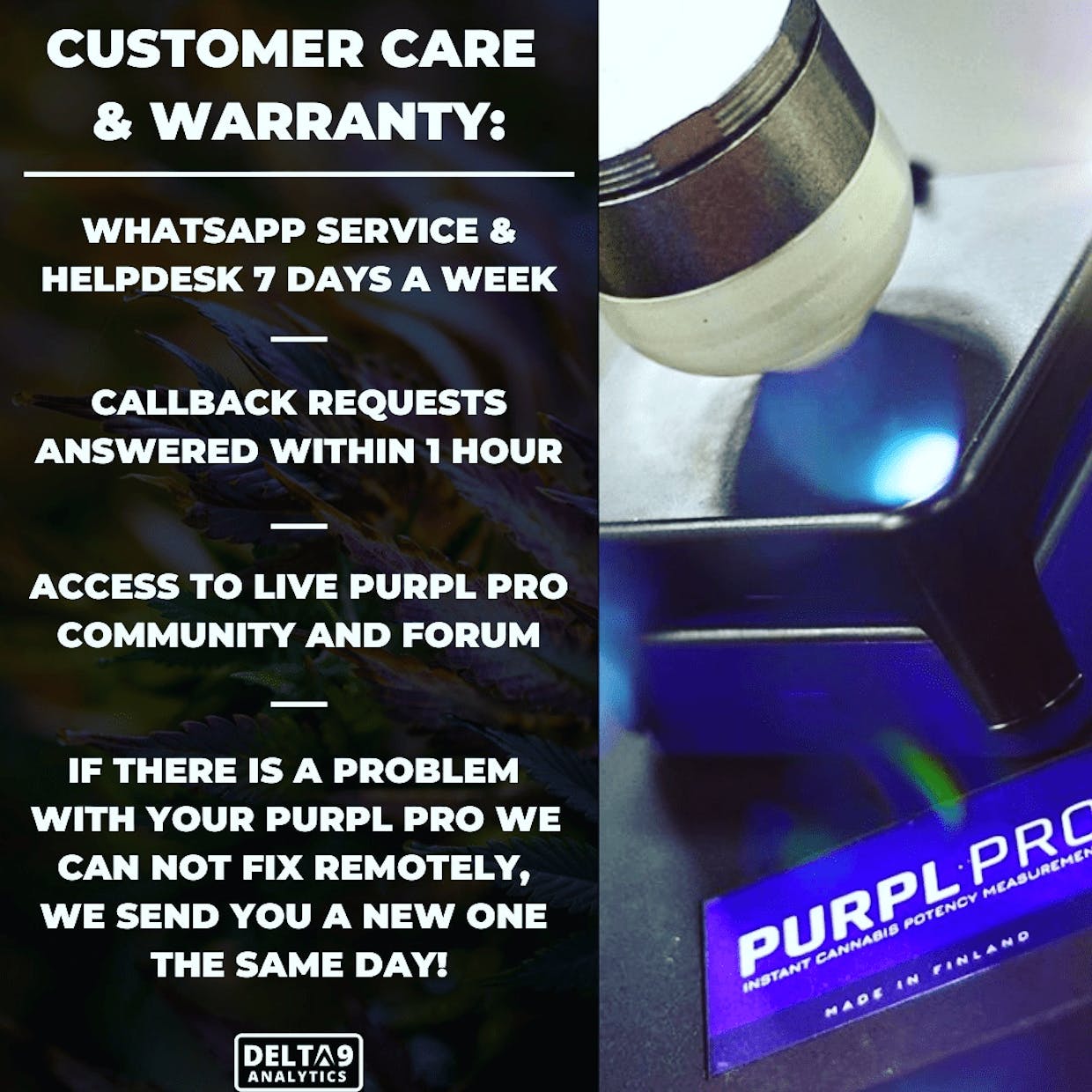 Olly420cannunity
cannunity team
Posted last month
💚 we are excited to see that more and more coffeeshops use the purpl pro in their business, preserve the quality and are working towards a transparent market here in Holland 💜 Here is how:⁣
⁣
⁣✔ Performing quick tests on incoming batches to check if it is what the seller says it is. And that it is certainly no Cannabis Light, or high CBD cannabis.. These days a lot of CBD rich flower gets mixed with the THC flower by wholesalers and this can not be seen by the naked eye.

Even worse, unfortunately we receive disturbing news that high quality CBD flower that looks exactly as normal natural THC flower is sprayed with the toxic synthetic THC ⁣❗
⁣
⁣✔ Scanning the average THC or CBD potency of incoming products by performing batch testing and storing the results in their Purpl pro database. This way the coffeeshop can keep track of and preserve the constant quality of the products they sell⁣ ❗
⁣
⁣✔ Giving their customers better advice on what they are exactly buying. Some customers want high THC, but others just want a mellow smoke, and some need this important information for medicinal use ❗ 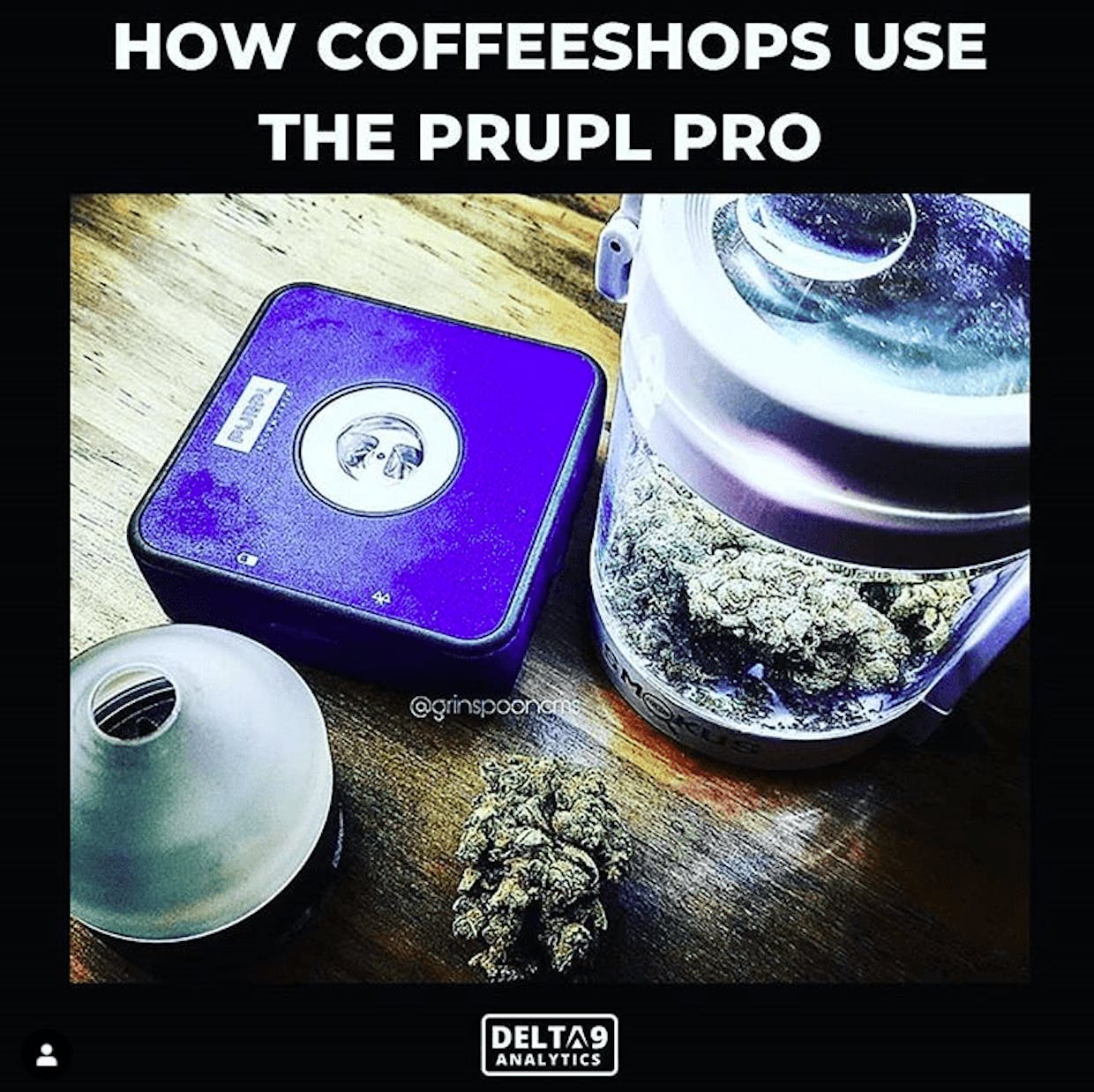 Liked by Fabiano Moura Braga and 1 other

Olly420cannunity
cannunity team
Posted last month
💜 Our tech support team in the US has a new, improved web portal to connect you to any Purpl PRO help you need – faster than ever. Resolve issues the right way, connect with our experts, search our FAQs, and more at purplhelp.com. 💜 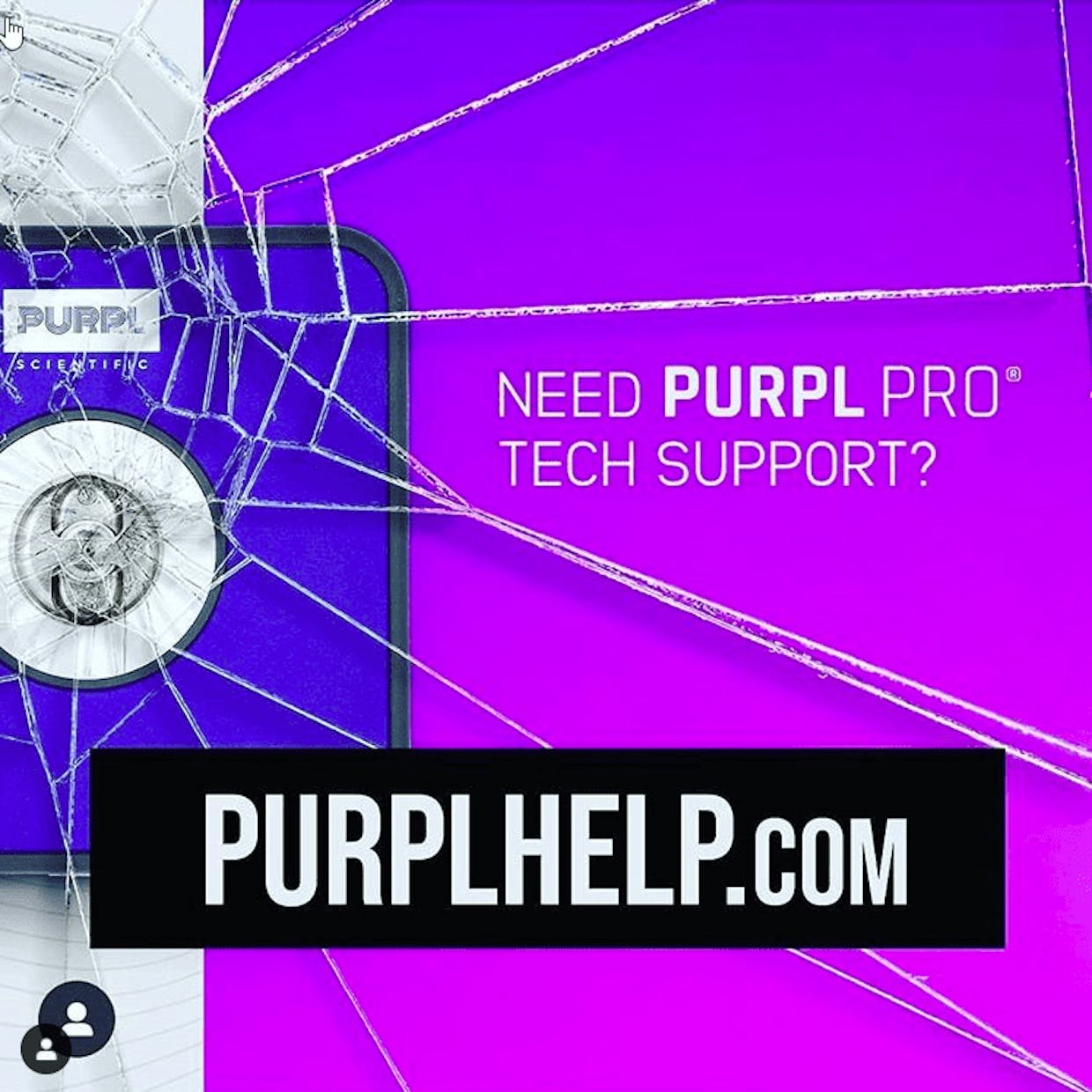 Olly420cannunity
cannunity team
Posted 3 months ago
Great purpl pro casestudy, 💜 Shane McKee knows something about growing. As the Executive Vice President of Cultivation at Shango – a vertically integrated grower, processor and multi-state dispensary operator – Shane is responsible for making sure that the company’s products maintain the highest standards for quality and consistency. And using the Purpl PRO is critical to his success.

In Shango’s robust operation, the Purpl PRO is utilized regularly at several key junctures. In the grow room, individual plants are tested, identified, and labeled for potency values. In the cure room, up to six individual potency readings from each plant are taken so that flower can be sorted into appropriate categories for use in products ranging from pre-rolls to extractions.

The management at Shango feels it’s smart to test so thoroughly…. Their reputation rides on their quality and consistency. As the grower for Tommy Chong’s Cannabis in Oregon and Nevada, and the partner to Mary’s Medicinals, the executives at Shango know they must deliver quality product – with consistency and integrity. Purpl PRO is a key tool in assuring the company meets it standards and keeps its promises.

Shango are committed to setting industry standards in quality, education & ethical business. Visit us online or in-store for more information. 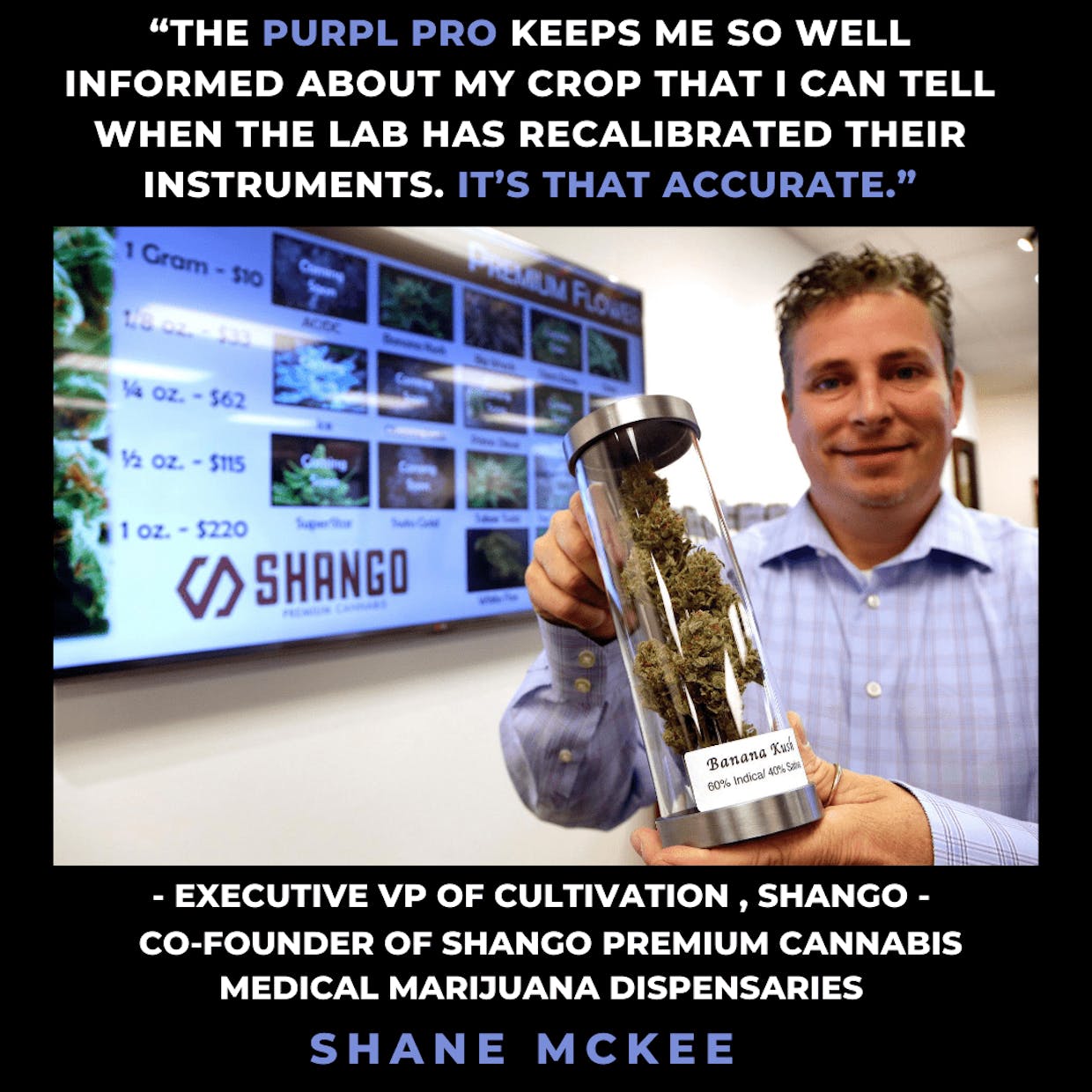 Liked by Grinspoon and 1 other

Olly420cannunity
cannunity team
Posted 3 months ago
While the question 'what is CBG?' may be on many people's minds these days, you may be surprised to learn that it was first discovered many years ago, in the 1960s, by scientists who had been analyzing hashish. ⁣
⁣
As it is a minor cannabinoid, found in small amounts in most strains, it has been lying under the radar and it's only now as research expands our knowledge of the many cannabis compounds (480 and counting...) in the plant that the significance of CBG has become more clear.⁣
⁣
𝗪𝐡𝐚𝐭 𝐒𝐜𝐢𝐞𝐧𝐜𝐞 𝐒𝐚𝐲𝐬 𝐀𝐛𝐨𝐮𝐭 𝐂𝐁𝐆:⁣
⁣
CBGA (Cannabigerol Acid) is the chemical precursor to THCA and CBDA, playing a pivotal role in the biochemistry of the cannabis plant. During the flowering cycle, cannabigerolic acid (CBGA) can be converted into tetrahydrocannabinolic acid (THCA), the precursor of tetrahydrocannabinol (THC), and cannabidiolic acid (CBDA), the precursor of CBD, by enzymes. ⁣
Once this phase is complete, the plant only contains trace amounts of CBGA, which can be decarboxylated into CBG.⁣
⁣
CBG interacts with both the CB1 and CB2 receptors, potentially inhibiting the intoxicating effects of THC. CBG has also demonstrated an ability to increase anandamide, commonly referred to as the “bliss molecule,” an endogenous cannabinoid that helps regulate a wide range of bodily functions, including appetite, sleep, mood, and the immune system.⁣
⁣
𝐂𝐁𝐆 𝐫𝐢𝐜𝐡 𝐜𝐚𝐧𝐧𝐚𝐛𝐢𝐬 𝐬𝐞𝐞𝐝𝐬.⁣
⁣
Cannabis professionals are already working on a CBG-rich cannabis seed variety making it possible to grow your own CBG rich cannabis from feminized seeds, the first CBG dominant genetics are getting released by various seed companies at the moment.⁣
⁣
Initial indications are that this may be possible with absolutely zero THC in the buds.⁣
This could mean that the first CBG rich varieties will be classified as a new type of ‘cannabis light’. CBG follows in the footsteps of CBD. Both are non-psychoactive cannabinoids. CBD rich buds that are low in THC has become known as cannabis light.⁣
⁣ 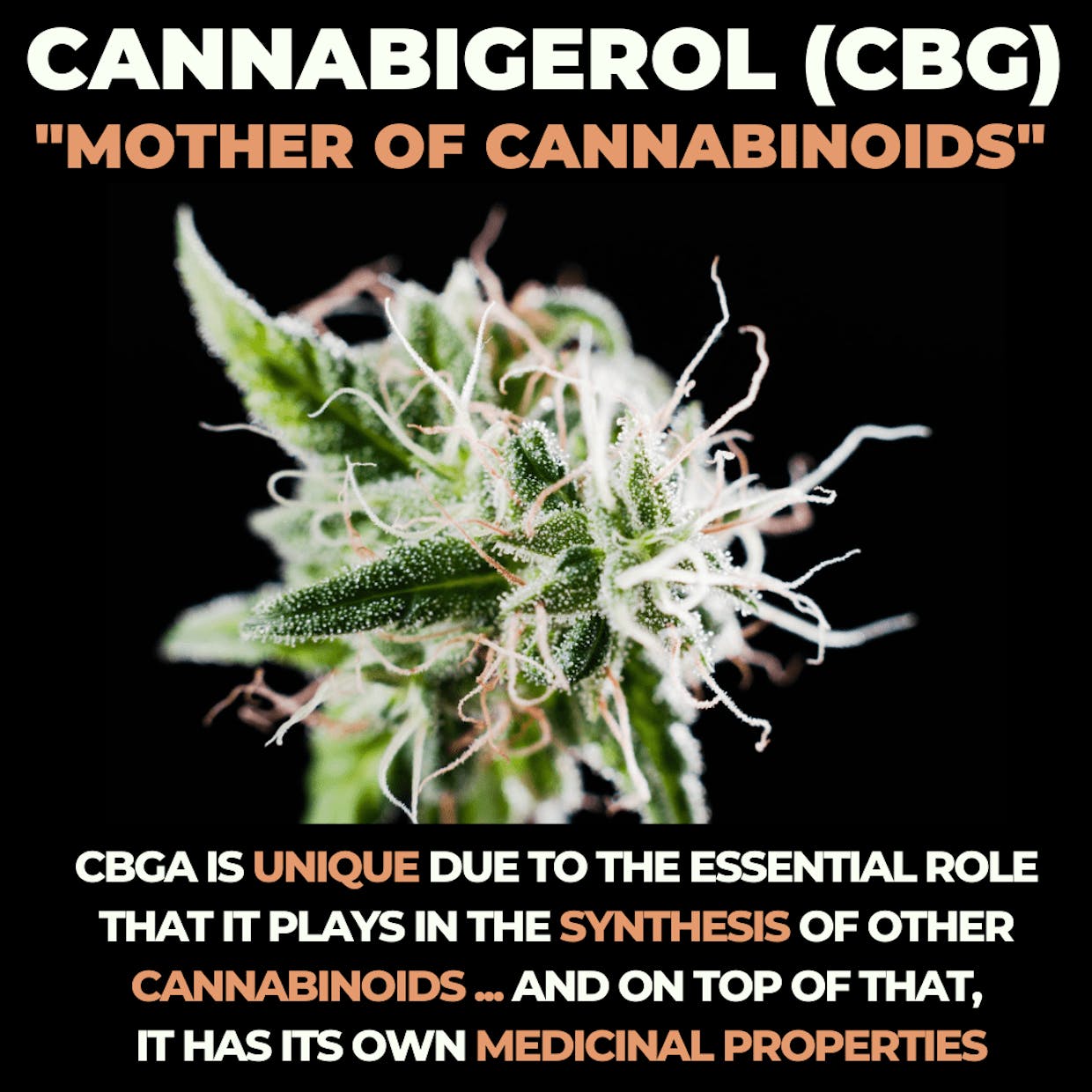 Liked by Grinspoon and 3 others


Why use Telegram messenger in the cannunity?

If you follow the (sub)topic you are interested in. You will get notifications every time when content is posted in this (sub)topic. You can receive these notifications on your telegram app on your phone so you don't miss anything! (see subtopic ''telegram'' on how to install this option).

How to use Telegram messenger in the Cannunity:

You will receive a message that confirms your Telegram is connected

educate yourself and others, meet new friends and create new collabs or business opportunities

Liked by Grinspoon and 2 others

Olly420cannunity
cannunity team
Posted 4 months ago
Are you into cannabis extraction??

this is the place to be